Edinburgh’s trees are estimated to be worth a great deal to the city’s economy, and are a major element of some of the capital’s most famous landmarks, parks and streets, as well as gardens and streets.

It has been calculated that Edinburgh needs to be planting 6,500 trees every year over the coming years to compensate for those we lose and Tree Time Edinburgh aims to work with partners and raise funds to begin planting now.

In the 1990s, there were 11,000 street trees in the city – today there are only 8,550, a 22% decline. Tree Time Edinburgh will work to plant large, prominent trees in streets and parks, to plant replacement landmark trees before the old ones die as well as trees in other public places and urban woodlands, new and existing. 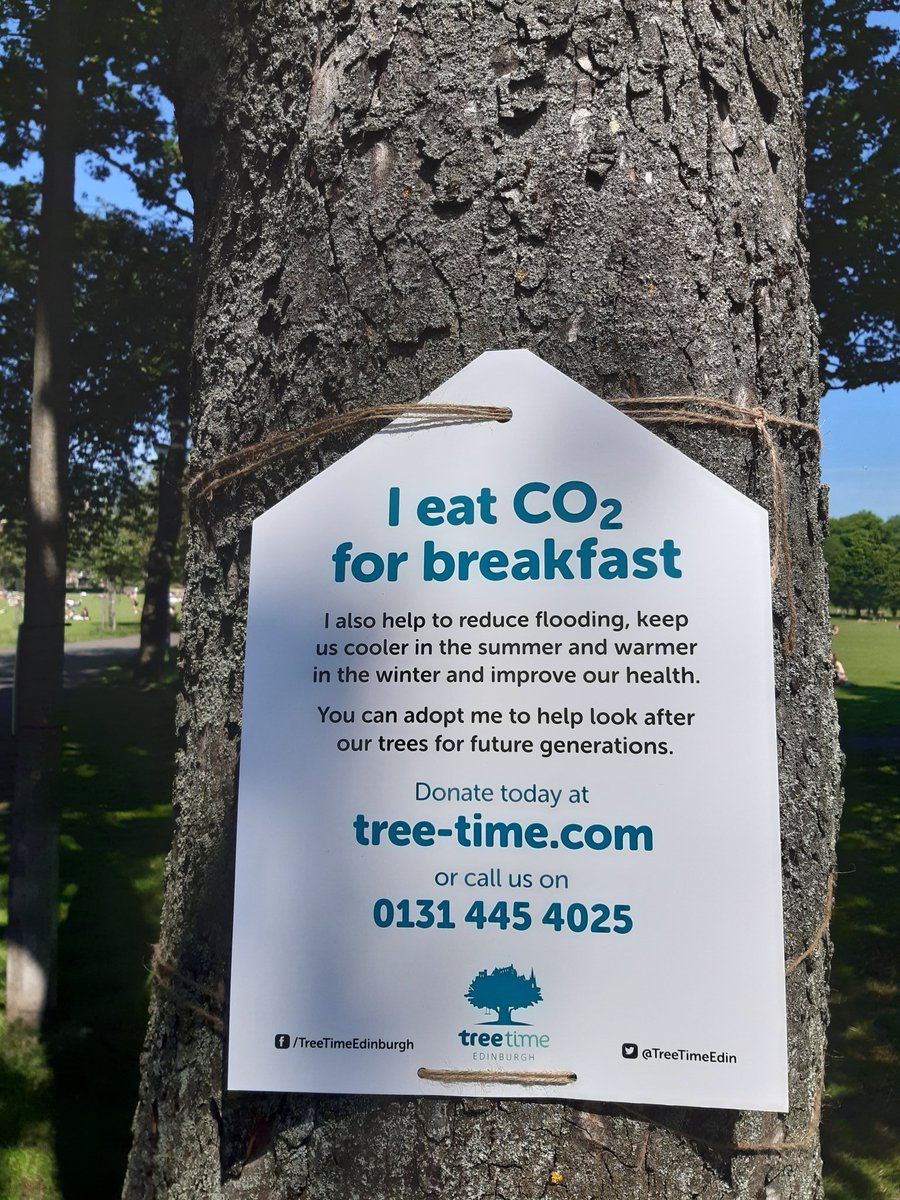 Over the past year we have been able to replace 43 new street trees thanks to your donations but many more are needed. To help look after Edinburgh's trees for future generations support Tree Time through tree-time.com @Edinburgh_CC @WoodlandTrust 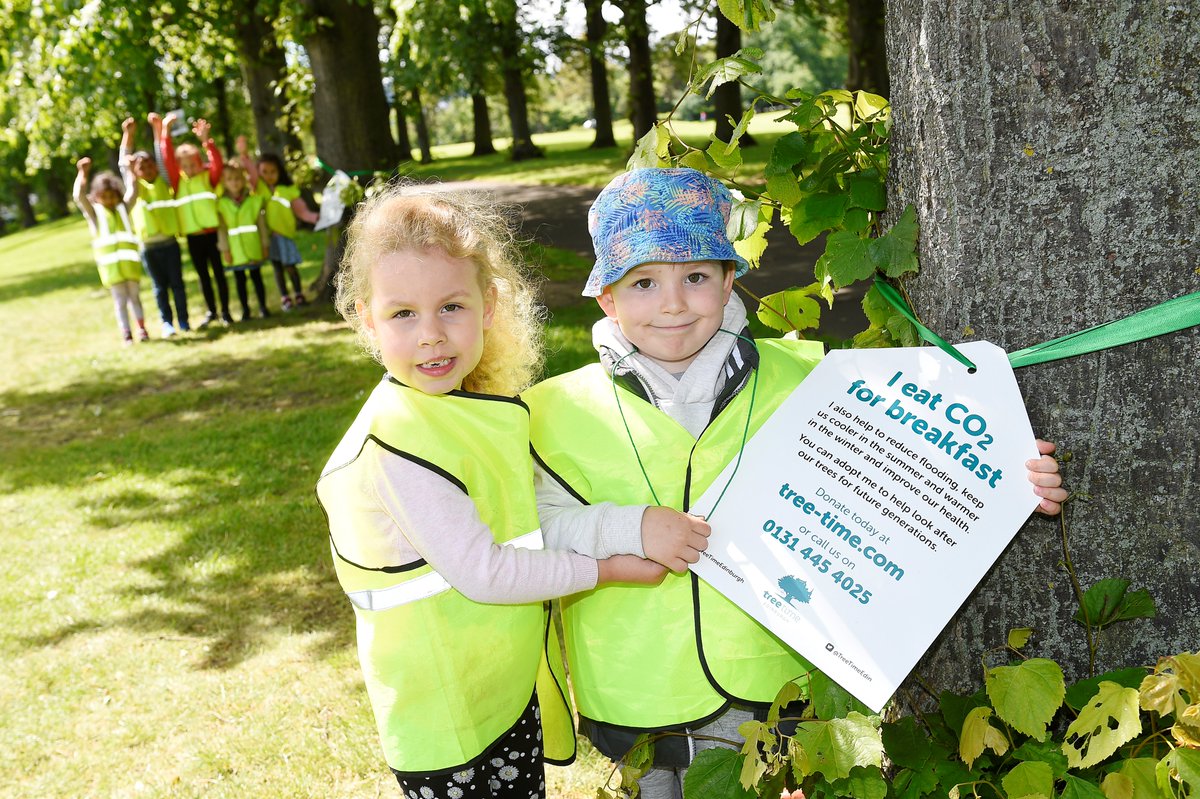 The trees we planted in Lutton Place are looking good through our regular watering. Help look after Edinburgh's trees by supporting Tree Time via tree-time.com @Edinburgh_CC @WoodlandTrust 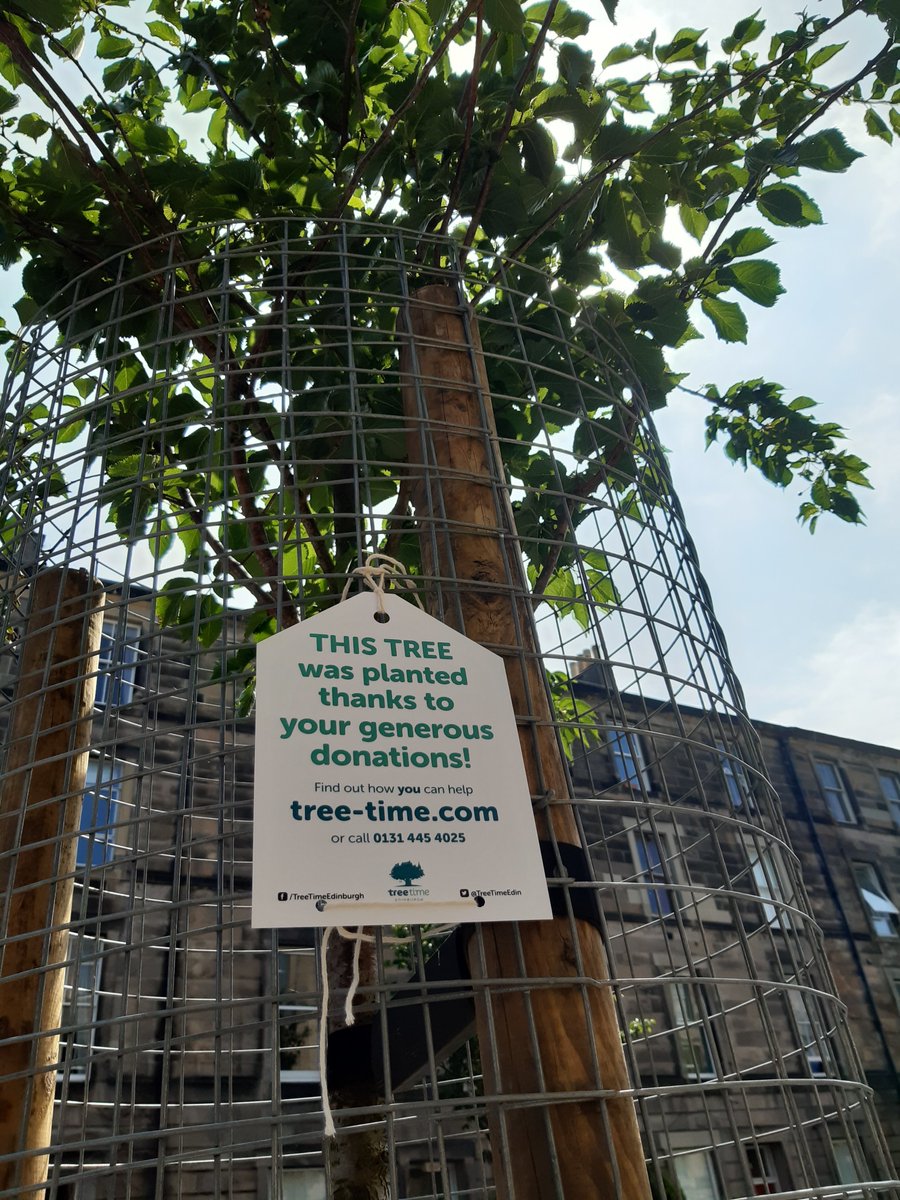 Still time to vote for your favourite tree #treeoftheyear twitter.com/WoodlandTrust/…

Came across this great old tree in #LittleFrancePark. 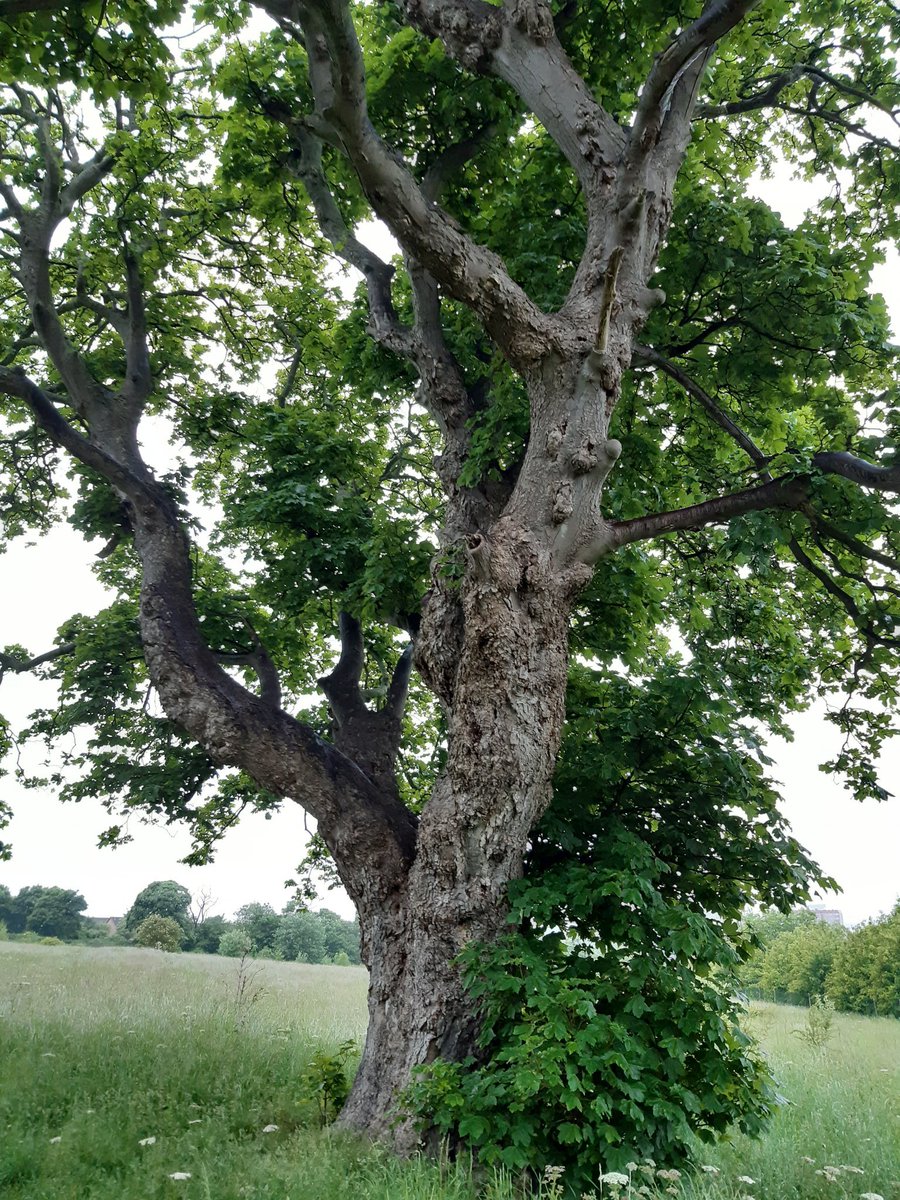