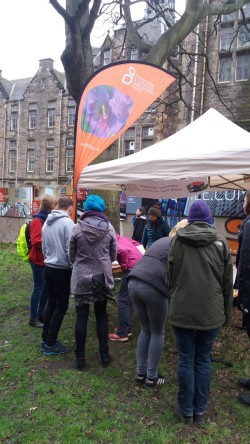 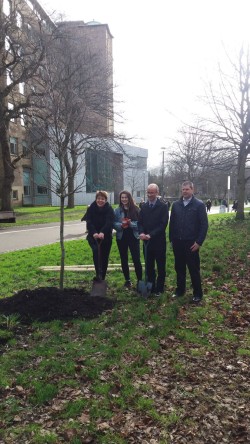 Why not help to look after trees this #WorldNatureConservationDay by supporting tree-time.com 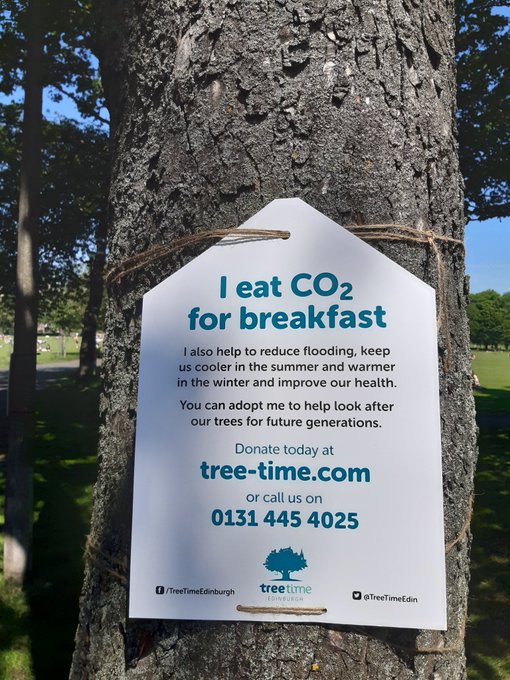