Edinburgh’s trees are estimated to be worth a great deal to the city’s economy, and are a major element of some of the capital’s most famous landmarks, parks and streets, as well as gardens and streets.

It has been calculated that Edinburgh needs to be planting 6,500 trees every year over the coming years to compensate for those we lose and Tree Time Edinburgh aims to work with partners and raise funds to begin planting now.

In the 1990s, there were 11,000 street trees in Edinburgh city – today there are only 8,550, a 22% decline. Tree Time Edinburgh will work to plant large, prominent trees in streets and parks, to plant replacement landmark trees before the old ones die as well as trees in other public places and urban woodlands, new and existing.

Did you know it's Squirrel Appreciation Day? We would love to see your photos of squirrels in Edinburgh trees! This little squirrel was spotted in the meadows. #SquirrelAppreciationDay! 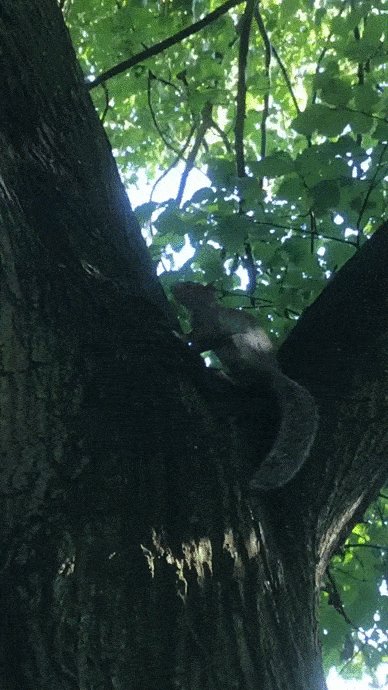 Help to get more trees for a community orchard. twitter.com/greenspacetrus…

Gift a tree with Tree Time